CIKGU KADIR PASSED AWAY DUE TO ILLNESS 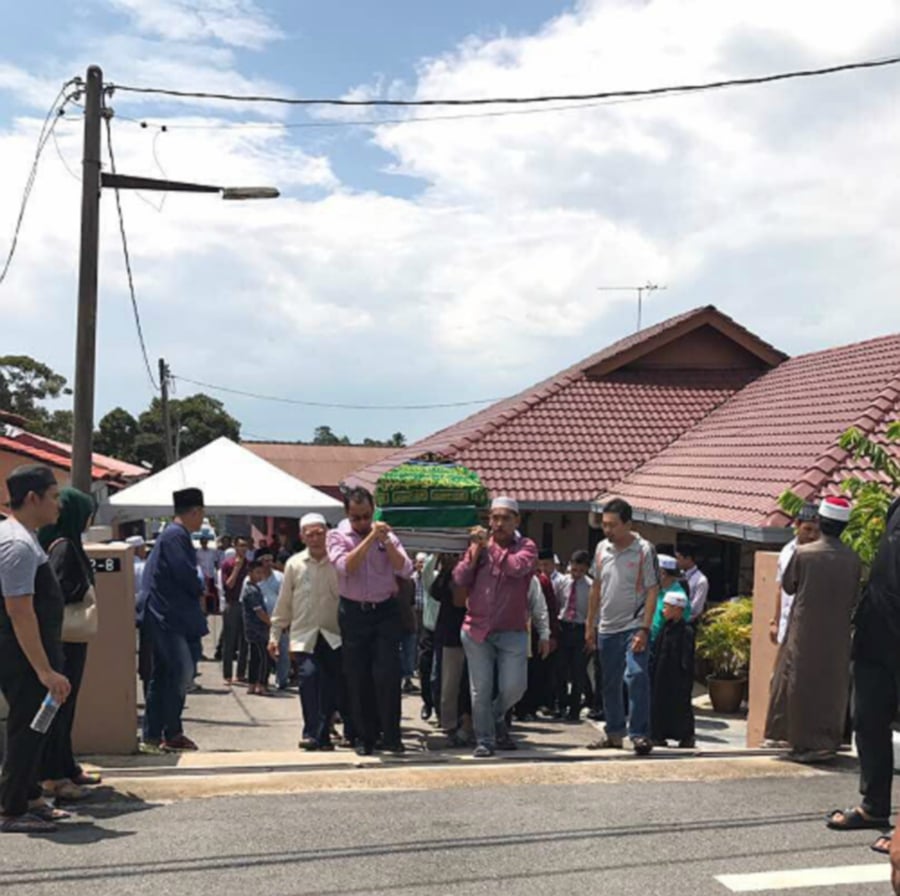 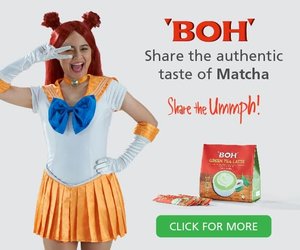 He was 77.
He died at 3.45am at his home in Jalan Solok Musai, Bukit Baru here. His family was at his side when he breathed his last.
More than 300 friends, comprising scouts from the Philippines and Indonesia, as well as Abdul Kader's relatives, were present to pay their last respects.
Also present was National Chief Scout Tan Sri Dr Shafie Mohd Salleh‎.
Abdul Kader was buried at the Kampung Musai cemetery about 1pm.
The retired teacher was Melaka Chief Scout Commissioner for almost 25 years before being appointed as National Scouts deputy chief commissioner, a position he held for almost eight years.
He is survived by his wife Datin Mazni Tajudin, 75, a daughter and a grandson.
Meanwhile, Sarawak Chief Scout Commissioner, Mohd Zamir Mohd Sharif described the late Abdul Kader as a dedicated man and worthy of being called the 'father of the scouts development'.
"He was a man with a mission and vision and brought about many reforms while holding various position in the scouts, including establishing state scouts medals.
"He was always active in the scouts' activities and recently also participated in a national meeting.
"His passing is very much felt."

Cikgu Nadir was our MHS teacher in 1970s. A dedicated Scout master with the Malacca High Scout Troops. I knew him when I was an Assistant Scout master in Malacca High in 1974/75 before I left to pursue my higher studies in UK.
We met up again in 2014. A great loss to the Malaysian Scouting fraternity. RIP. TW Kang